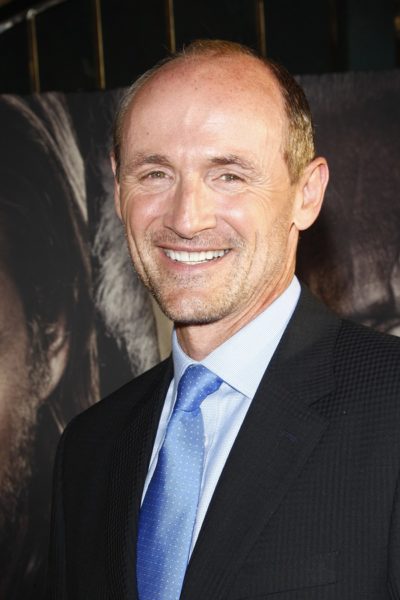 Feore in 2011, photo by Joe Seer/www.bigstockphoto.com

Colm Feore is a Canadian stage, film, and television actor.

Colm’s parents are both Irish. Colm was born in Boston, Massachusetts, and was raised in Ireland, and Ottawa and Windsor, Ontario, Canada. His brother is actor Rory Feore. Colm is married to Canadian choreographer and theatre director Donna Feore, with whom he has three children.

When asked whether if he considers himself Canadian, Colm has stated:

No question. My parents are Irish, they got off the boat in New York, got married. My father ended up being a landed immigrant in Ottawa in the 1960s. We moved to Windsor and I’ve been here ever since.