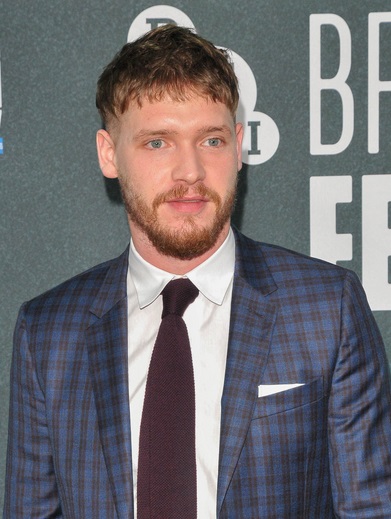 Billy Howle is an English actor and model. He is known for his roles in the films The Seagull and Outlaw King, and television’s The Beast Must Die, among other projects.

Billy’s paternal grandfather was John Frederick Howle (the son of Fred Baskeyfield Howle and Ivy Hollingworth). John was born in Red Street, Staffordshire. Fred was the son of Richard Howle and Mary Ann Baskeyfield. Ivy was the daughter of George Hollingworth and Gertrude Nixon.

Billy’s paternal grandmother is Margaret M. Botham (the daughter of Philip Botham and May Barker). Philip was the son of John Thomas Bottom/Botham and Ada Ann Dean.