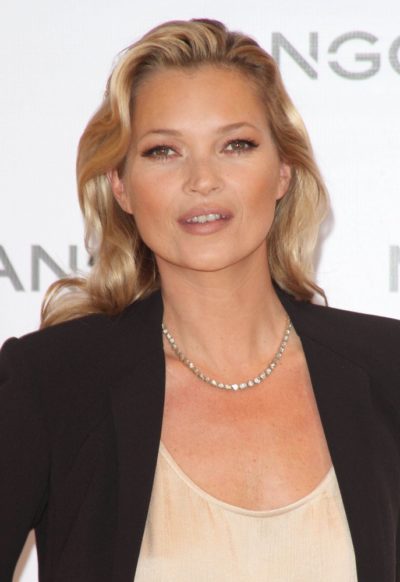 Kate Moss is an English model and businessperson.

She is the daughter of Linda Rosina (Shepherd) and Peter Edward Moss. Her half-sister is model Lottie Moss. Kate has a daughter with her former partner, editor Jefferson Heck.