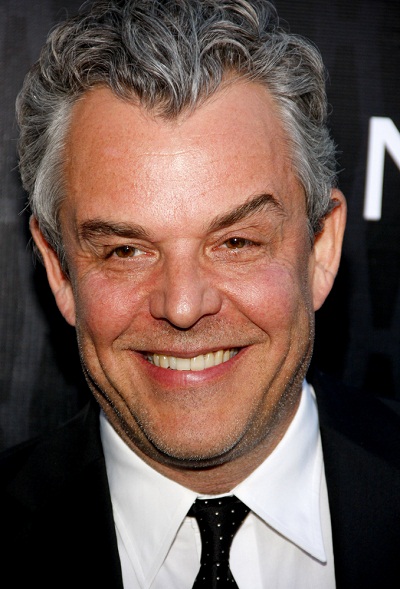 Huston in 2012, photo by Prphotos.com

Danny’s father had Scots-Irish/Northern Irish, Scottish, English, distant German, as well as remote Portuguese, ancestry; Danny is of 1/1024 Portuguese descent, through a Portuguese immigrant named Domingo Madeiras/Madeiros. Danny’s mother is of Anglo-Indian (a mix of English and Indian) ancestry.

Danny’s paternal grandfather was Walter Huston (Walter Thomas Huston, the son of Robert Moore Houghston and Elizabeth McGibbon). Walter was born in Toronto, York, Ontario, Canada, and was an Oscar-winning actor, as well as a singer. Robert was the son of Alexander Huston, who was born in Tobermore, County Derry, Ireland, and of Margaret Moore, from County Armagh, Ireland. Elizabeth had Scottish ancestry, and was the daughter of Donald Dugald/Dougald McGibbon and Mary Stewart.

Sources: Genealogies of Danny Huston (focusing on his father’s side) – http://worldconnect.rootsweb.ancestry.com
http://www.geni.com
http://www.wikitree.com