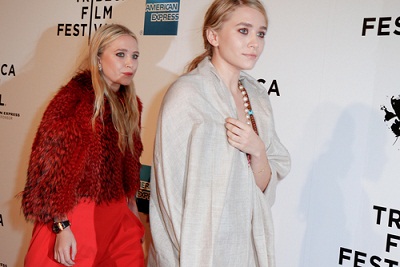 She is the daughter of Jarnette “Jarnie” (Jones) and David “Dave” Olsen. Actresses Mary-Kate Olsen and Elizabeth Olsen (Elizabeth Chase Olsen) are her sisters. Ashley and Mary-Kate, who are twins, have worked since infancy, starring on the show Full House and in the film New York Minute, as well as other programs, films, interviews, and commercial endorsements. Although they are virtually identical in appearance, they are genetically different fraternal twins.

Ashley is married to artist Louis Eisner. Louis is the son of entertainment lawyer Eric Eisner.

Sources: Genealogy of Ashley Olsen (focusing on her mother’s side) – https://www.geni.com