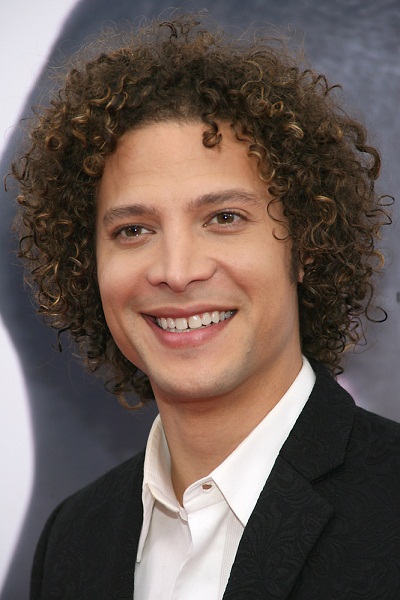 Justin Guarini is an American singer, musician, actor, host, and producer. He was the runner up on the first season of American Idol (2002).

Justin is the son of Kathy Pepino Guarini, a journalist, and Eldrin Bell, an Atlanta chief of police. Guarini is the surname of his stepfather. Justin is married to Reina Capodici, with whom he has two children.

Justin’s maternal grandmother was Therese/Theresa C. Hughes (the daughter of Jack/John Hughes and Catherine/Katherine). Therese was born in New Jersey.