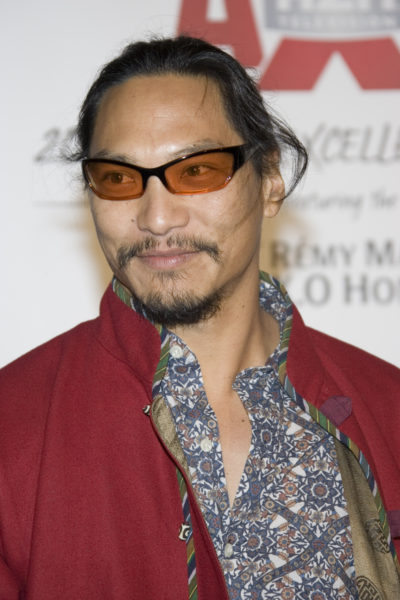 Jason Scott Lee is an American actor and martial artist. He is known for starring as martial artist Bruce Lee in the 1993 film Dragon: The Bruce Lee Story, Mowgli in the 1994 film Rudyard Kipling’s The Jungle Book, and villain Böri Khan in Mulan (2020). His parents have Chinese surnames, Lee and Ching. He is not related to Bruce Lee.

He is married to Diana Chan.