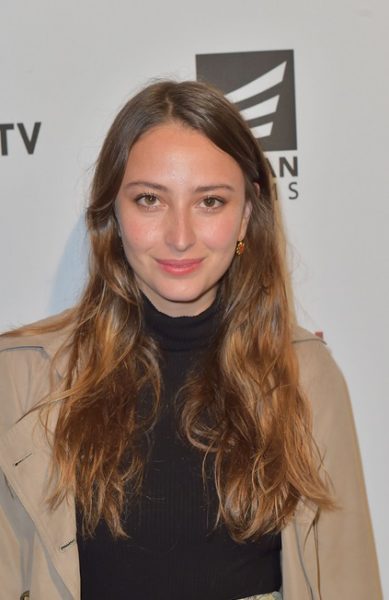 Fabianne Therese is a Sri Lankan and American actress.

Fabianne is the daughter of Jacqueline and Peter Gstöttenmayr. Her father is pictured here. She was raised in Austria, Sri Lanka, the U.A.E., and the U.S.

I grew up for the most part in Austria, actually… We moved a lot though. My mom is from Sri Lanka, and my dad’s from Austria, and we would just visit family and bounce around. Then we moved to the States because I wanted to continue acting.

Fabianne’s maternal grandparents were named Tony and Maureen. They are pictured here.

One of Fabianne’s maternal great-great-grandfathers is said to have been newspaper editor and activist Armand de Souza. Armand was born in Goa, India, and had roots within the Saraswat Brahmin group from South India.