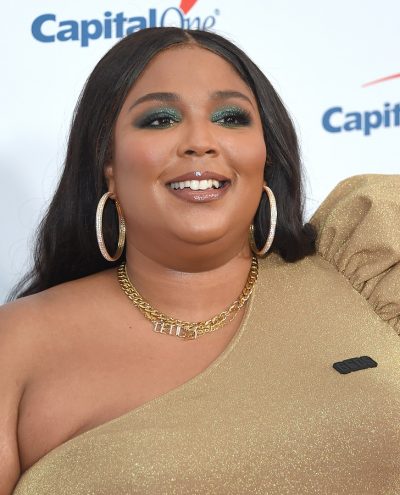 Lizzo is an American singer, rapper, songwriter, actress, and flutist. She is known for her songs “Good as Hell” and “Truth Hurts.” She was raised in Detroit, then Houston, Texas, and later moved to Minneapolis, Minnesota.