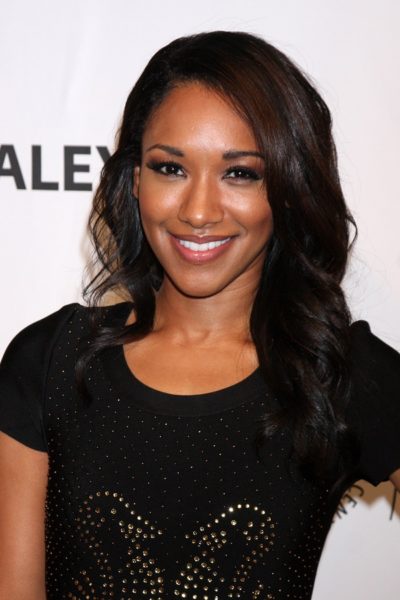 Patton in 2014, photo by kathclick/Bigstock.com

Candice Patton is an American actress. She is known for her role as Iris West in the series The Flash.

Candice is the daughter of Patricia Jones and Ronald Patton. Her parents are both black.

A picture of Candice and her mother can be seen here.

In an interview, Candice dispelled rumors that she is of partly Asian descent.