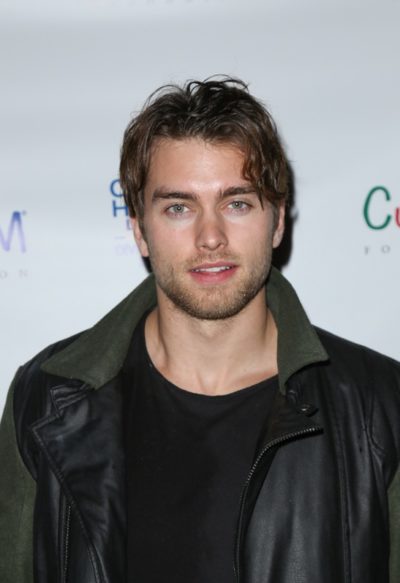 Pierson Fodé is an American actor, Internet personality, and model. He has starred in the films Naomi and Ely’s No Kiss List and MDMA, and appeared on the show Jessie.

Pierson is the son of Robin and Ron Fodé. He was raised on the family farm.

Pierson’s maternal grandfather was Samuel Edward “Sam” Vanarsdale (the son of Harry Edward Van Arsdale and Ella Frances Miller). Samuel was born in Oregon. Harry was born in Indiana, and likely was the son of Samuel E. Vanarsdale and Mary. Ella was born in Kansas, the daughter of John Miller and Anna.