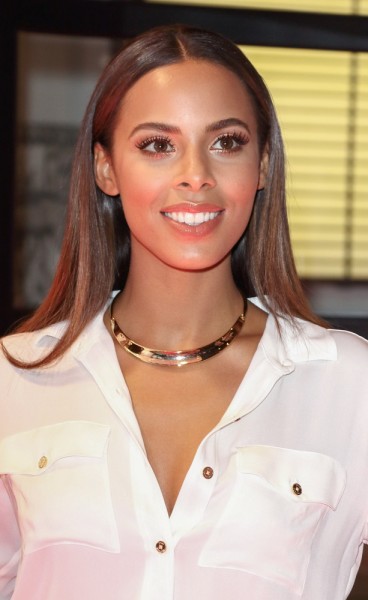 Rochelle Humes is a British singer and television presenter. She is a member of music group The Saturdays, along with Frankie Bridge, Una Healy, Mollie King, and Vanessa White. She was also a member of pop group S Club 8. Frankie Bridge and Calvin Goldspink were also members of the group.

Rochelle is married to singer and entertainer Marvin Humes, with whom she has three children.

She has said that she is of Jamaican descent (internet statements that she is of Sierra Leonean background are not correct). Her mother, who is white, is English.

A picture of Rochelle’s mother and Rochelle’s husband can be seen here.