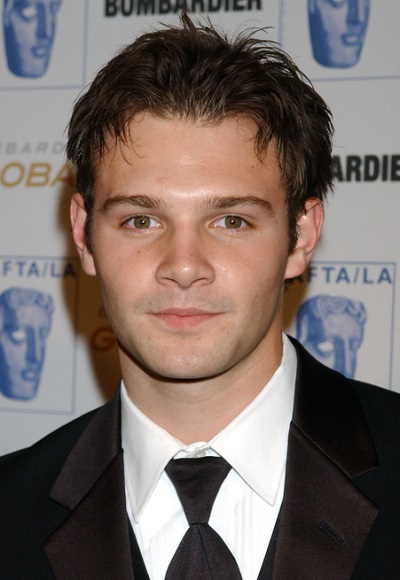 Goldspink in 2008, photo by PrPhotos

Calvin Goldspink is a British actor and singer. He was a member of pop group S Club 8. Frankie Bridge and Rochelle Humes were also members of the group. He also co-starred on the series Life Is Wild.