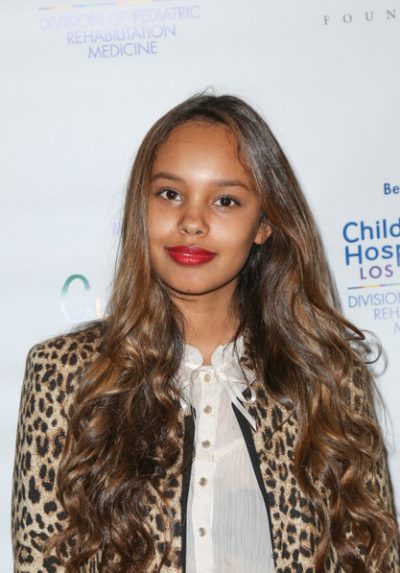 Alisha Boe is a Norwegian actress. She is known for her role in the series 13 Reasons Why. She was born in Oslo, Norway. Her father is Somali and her mother Vibeke is Norwegian, from Trondheim, with roots in northern Norway. In 2004, she moved to Los Angeles, California with her mother. Her mother had re-married an American.

Genealogy of Alisha’s mother (focusing on her own mother’s side) – http://www.hitterslekt.no