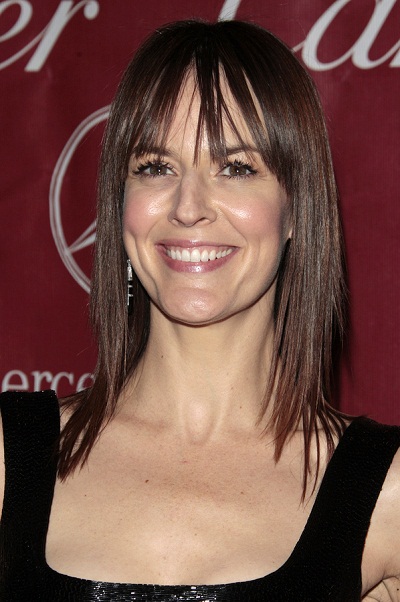 DeWitt in 2009, image via Joe Seer/Bigstock.com

Ethnicity: Irish, as well as one eighth German, possibly small amount of English

Rosemarie DeWitt is an American actress. She is the daughter of Rosemarie (Braddock) and Kenny DeWitt. Rosemarie is married to actor Ron Livingston, with whom she has two children, who are adopted. Rosemarie’s maternal grandfather, James J. Braddock, was a famous boxer played in the 2005 film Cinderella Man by Russell Crowe (Rosemarie herself co-starred in the film).

Genealogy of Rosemarie’s mother (focusing on her own father’s side) – https://www.geni.com