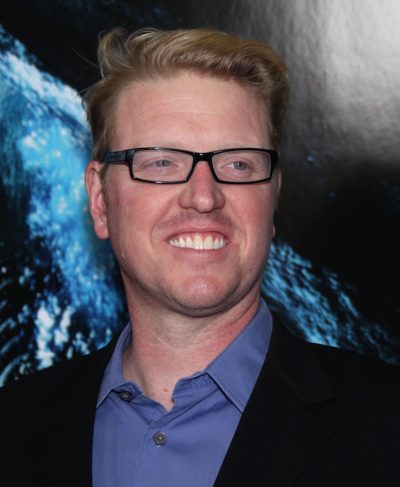 Busey in 2011, photo by DFree/Bigstock.com

Jake Busey is an American actor, musician, and film producer. He is also credited as Jacob Busey. He is the son of actor Judy, a photographer, and actor Gary Busey (William Gary Busey). He has a daughter with his partner April.

Jake’s paternal grandmother was Sadie Virginia Arnett (the daughter of Calvin Leroy Arnett and Mattie Eula Billingsley). Sadie was born in Louisiana. Calvin was the son of David William Arnett and Eudora Caroline Kavanaugh. Mattie was the daughter of Locke Kemp/Kent Billingsley and Zenobia Scott.

Jake’s maternal grandmother was Rosalia Simpson (the daughter of H. Clay/Clyde Simpson and Eva Bell Fremole/Freemole). Rosalia was born in Kansas. H. Clay was the son of Nathan Lipscomb Simpson and Mariah/Maria A. Meeker. Eva was the daughter of Matthew Freemole/Fremole and Rosalia Jones.

Genealogy of Jake Busey (focusing on his mother’s side) – http://worldconnect.rootsweb.ancestry.com