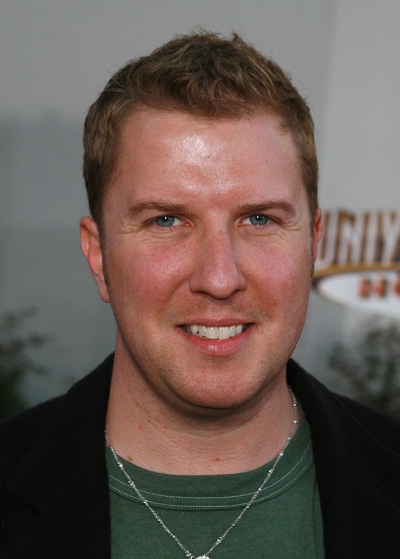 Nick Swardson is an American actor, stand-up comedian, screenwriter, and producer. He is known for co-starring in many Adam Sandler and/or Happy Madison films.