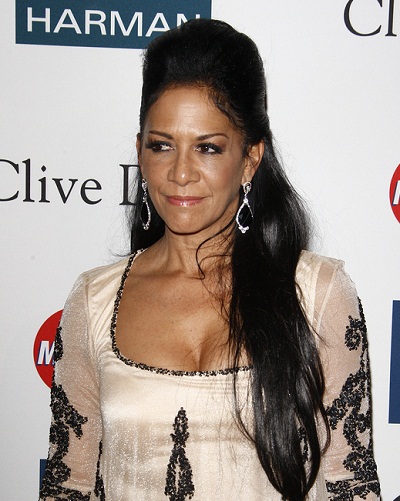 Sheila E. in 2012, photo by kathclick/Bigstock.com

Sheila E. is an American singer, drummer, and percussionist. She is the daughter of Juanita M. (Garderé) and percussionist Pete Escovedo. Her brother, Peter Michael Escovedo, was in Lionel Richie’s band. Peter’s biological daughter, Sheila E.’s niece, is socialite and television personality Nicole Richie, who was adopted by Lionel Richie.

Source: Genealogy of Sheila E. (focusing on her mother’s side) – https://www.wikitree.com