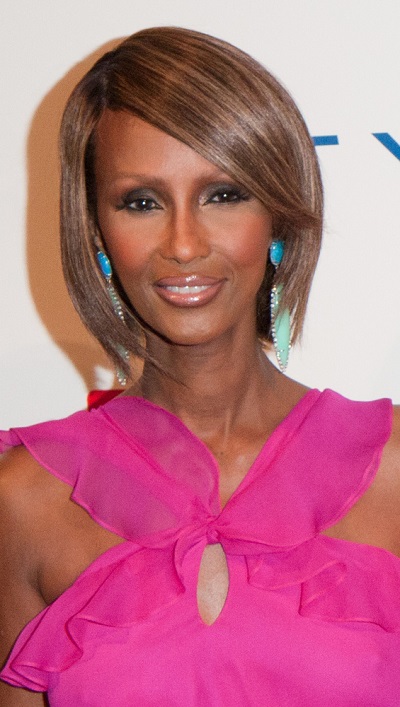 Iman is a Somali-American model, actress, and businessperson. She is the daughter of Marian, a gynecologist, and Mohamed Abdulmajid, a diplomat. Iman is a Muslim. She speaks five languages, Somali, Arabic, Italian, French, and English.

Iman was married to English musician David Bowie, until his death. Iman has a daughter with her former husband, American basketball player Spencer Haywood, and a daughter with David.