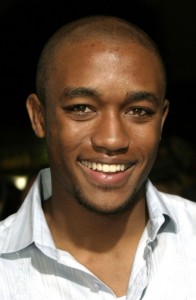 Lee Thompson Young was an American actor. He was known for playing the title role on the Disney Channel series The Famous Jett Jackson (1998-2001), and for appearing in the film Friday Night Lights (2004). Lee committed suicide in 2013.