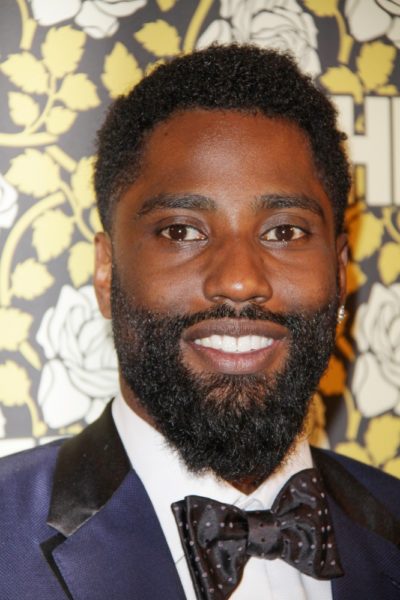 John David Washington is an American actor and football running back. He has starred in the films BlacKkKlansman, Malcolm & Marie, and Tenet, among others.

He is the son of actress and singer Pauletta Pearson Washington (born Pauletta Rachelle Pearson) and actor, filmmaker, director, and producer Denzel Washington. His full first name is John David. His parents are both black, his father from New York and his mother from North Carolina. His aunt is actress Rita Pearson.

John David’s paternal grandmother is Lennis Lowe (the daughter of Tillman/Tilman Lowe/Low and Eliza Jackson). Lennis was born in Georgia. Eliza was the daughter of William Jackson and Rachel.

John David’s maternal grandfather was Phairlever Pearson (the son of Frank Pearson and Laura Barrier). Phairlever was born in Opa Locka, Florida. Laura was the daughter of Lewis Barrier and Matilda Shankle.

Genealogy of John David Washington (focusing on his father’s side) – https://www.geni.com