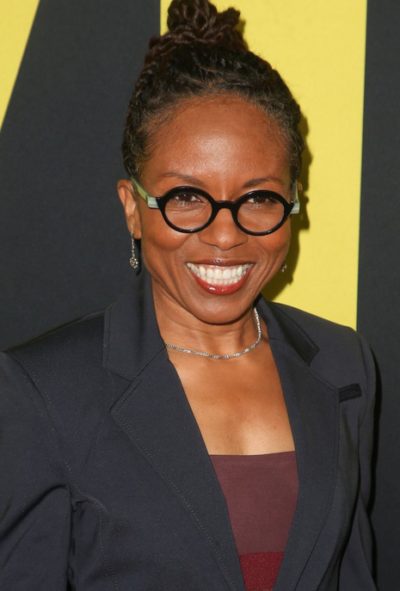 LisaGay Hamilton is an American actress.

She is the daughter of Eleanor Albertine “Tina” (Blackwell) and Ira Winslow Hamilton, Jr. Her father was from Bessemer, Alabama and her mother was from Meridian, Mississippi. She was raised on in Stony Brook and on Long Island, both in New York.

LisaGay is married to historian and writer Robin Kelley.

LisaGay’s paternal grandmother was named Florida Thomas (the daughter of Jim C. Thomas and Anna). Florida was born in Florida.

LisaGay’s maternal grandfather was named Arthur B. Blackwell. Arthur was born in Pennsylvania.

LisaGay’s maternal grandmother was Emma Alice Mason (the daughter of George Mason and Alice Thompson). Emma was born in Mississippi.