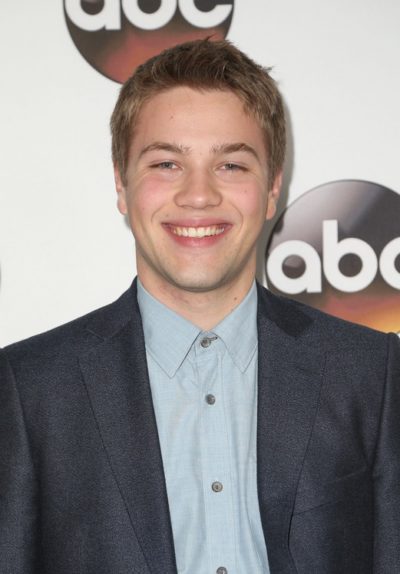 Connor Jessup is a Canadian actor, writer, and director. He is known for his roles in the films Blackbird, Closet Monster, Strange But True, and Disappearance at Clifton Hill, and the series Locke & Key, Falling Skies, and American Crime.

Connor’s maternal grandmother was Edith Olga Mayer (the daughter of Louis Meier/Mayer and Olga Schmalz). Edith was born in Saskatchewan, to German parents from Łódź, Poland. Louis was the son of Gustav Meier and Rosalie Ferster.