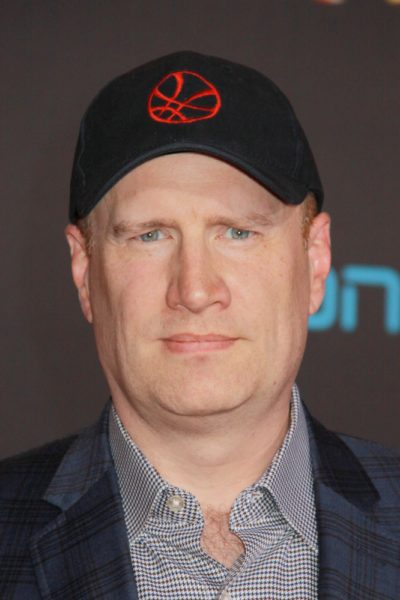 Kevin Feige is an American film producer. He is the president of Marvel Studios, and, as such, is in charge of the Marvel Cinematic Universe.

Kevin’s paternal grandfather was Arthur Edward Feige (the son of Joseph Feige and Therese/Theresa Heckert). Arthur was born in Michigan, to ethnic German parents, from Poland, in Volhynia. Joseph was the son of Bernard Feige and Anna Wagner. Theresa was the daughter of Gottfried/Gottfred Heckert and Anna Strunk. Some of Kevin’s family was from Kassel, Hesse, Germany.

Kevin’s maternal grandfather was Robert Earl Short (the son of Earl Andrew Short and Bessie Matilda Johnson). Robert was born in Pennsylvania, and developed soap operas. He was an executive of Procter & Gamble Productions. Kevin’s great-grandfather Earl was the son of Joseph D. Short and Minnie.