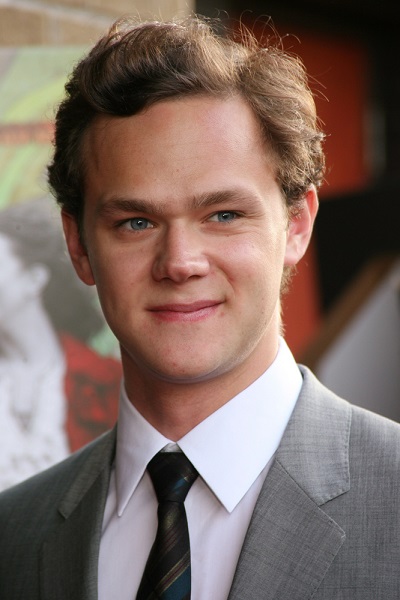 Joseph Cross is an American actor, director, and producer. He is known for his roles in the films Jack Frost, Untraceable, and Running with Scissors, among others.

Joseph is the son of Maureen and Michael Cross. He is married to Audrey Tommassini. Audrey is the daughter of actress and teacher Shelley Mitchell.

Joseph’s paternal grandfather was Charles A. Cross (who likely was the son of Charles H. Cross and Helen Miller).