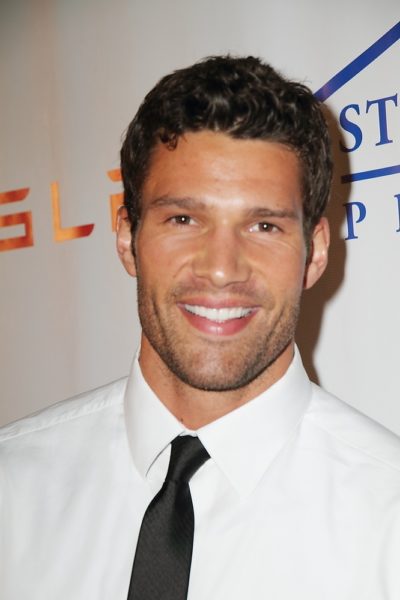 Ethnicity: Irish, English, some Dutch, other

Aaron O’Connell is an American model and actor. He is married to model Natalie Pack, who was Miss California 2012.