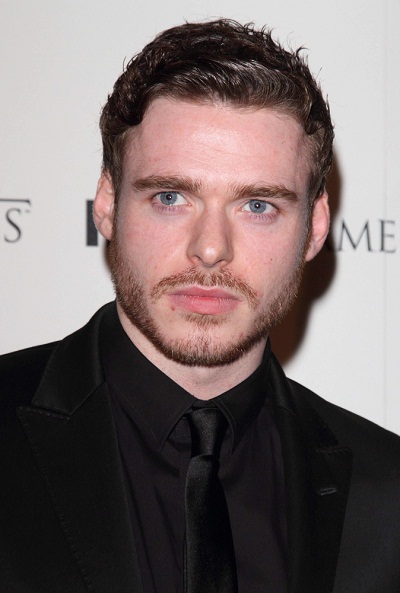 Richard Madden is a Scottish film, stage, and television actor. He is known for portraying on the series Game of Thrones and Bodyguard, and in the films Cinderella and Eternals, among others.

Richard grew up in Elderslie, Scotland. His mother, Pat, is a classroom assistant, and his father, Richard, is in the fire service. His mother’s maiden name is said to be Mulholland. Both Madden and Mulholland are usually Irish surnames.

At the age of eleven, Richard joined Paisley Arts Centre’s youth theatre programme to help overcome his shyness. He was soon cast as young Andy in the film adaptation of Iain Banks’ Complicity, which he followed by playing a lead role, Sebastian, in the television series Barmy Aunt Boomerang.