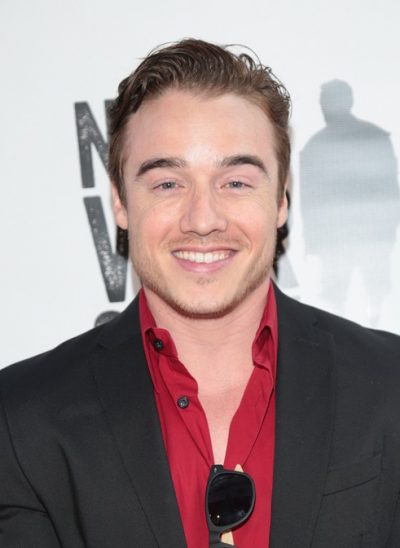 Brando Eaton is an American actor.

Brando’s father is actor Glen Eaton (born Glen Masao Eaton). He is a cousin of actress, dancer, and singer Jadagrace, whose mother is Brando’s father’s sister.

Brando’s maternal grandfather was John Ross Thornton (the son of Sidney Thornton and Mildred Eleanor Strickland). John was born in New York. Sidney was born in England. Mildred was born in Pennsylvania, the daughter of Frederick H. Strickland and Edith Mae Dunn, whose mother was Irish.