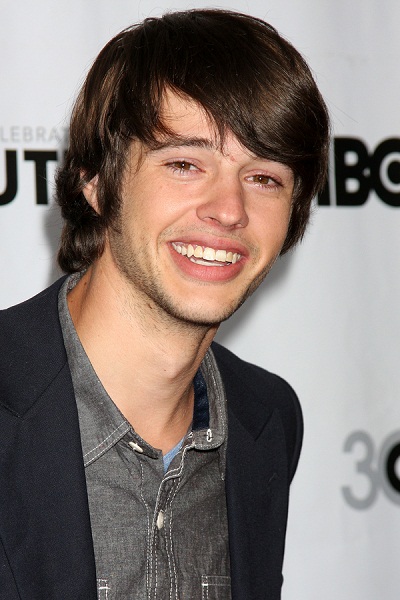 Prokop in 2012, photo by kathclick/Bigstock.com

Matt Prokop is an American actor. He has had leading roles in the films High School Musical 3: Senior Year (2008) and Furry Vengeance (2010) and television’s Geek Charming (2011).