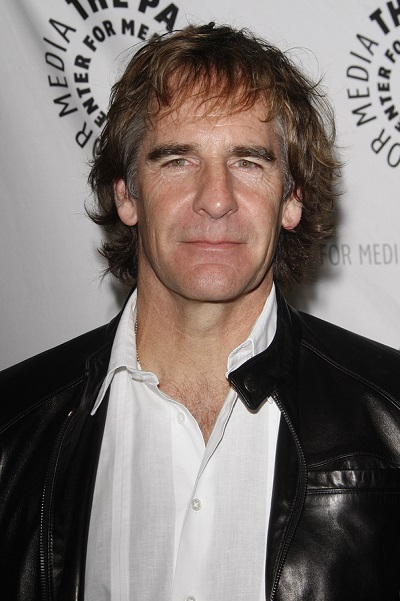 Bakula in 2010, photo by Joe Seer/Bigstock.com

Scott Bakula is an American actor and director. He is known for starring in the shows Quantum Leap and Star Trek: Enterprise, among many other roles.

Scott’s maternal grandmother was Henrietta Amola/Amalia Eiker (the daughter of Thaddeus Boggs Eiker and Amalia Henrietta Friedrich). Scott’s grandmother Henrietta was born in Hackensack, New Jersey. Thaddeus was born in Washington, D.C., the son of Isaac C. Eiker and Hannah Koontz, and was of German descent. Scott’s great-grandmother Amalia was born in England, to an Austrian-born father, Johan/John Charles Friedrich, and to an English-born mother, Pauline Bishop.

Genealogy of Scott Bakula (focusing on his father’s side) – http://freepages.rootsweb.com