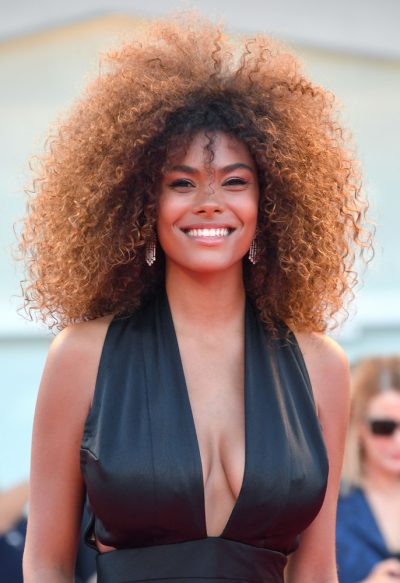 Her father was born in Morocco. Her maternal grandfather is from Caltanissetta, Sicily. Tina and her family are pictured here.