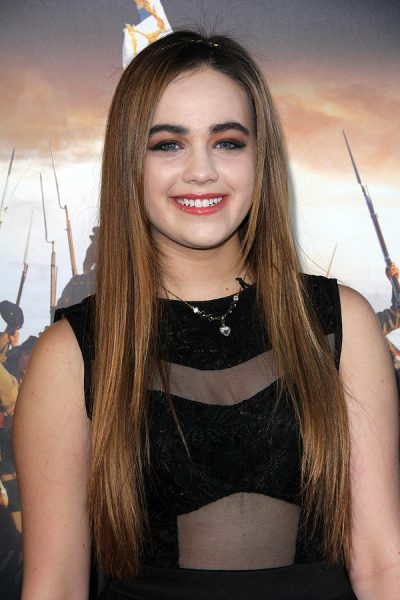 Mouser in 2014, photo by kathclick/Bigstock.com

Mary Mouser is an American actress. She is known for her role on the series Cobra Kai.

Mary’s paternal grandfather was William Austin Mouser (the son of John Garrett Mouser and Vivian Parker). William was born in Arkansas. John was the son of Austin Marion Mouser and Lucinda Hord. Vivian was the daughter of William Fremont Parker and Ida Cooper.

Mary’s paternal grandmother is Etoyle Kirby (the daughter of Claud Kirby and Ruby Edwards). Etoyle was born in Arkansas. Claud was the son of Jesse William Kirby and Emma T. Milam.