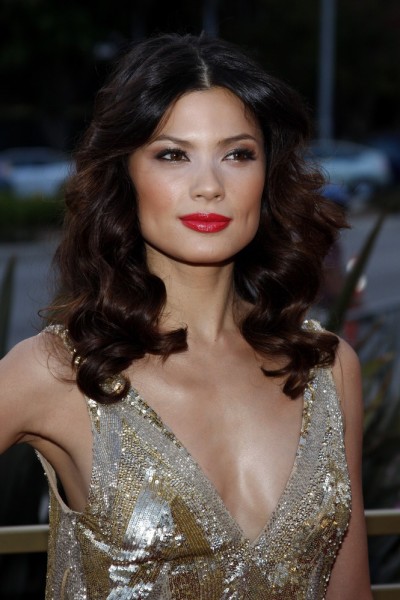 Natassia Malthe, also credited as Lina Teal, is a Norwegian model and actress. Her father is Norwegian. Her mother was born in Kota Kinabalu, Sabah, Malaysia.