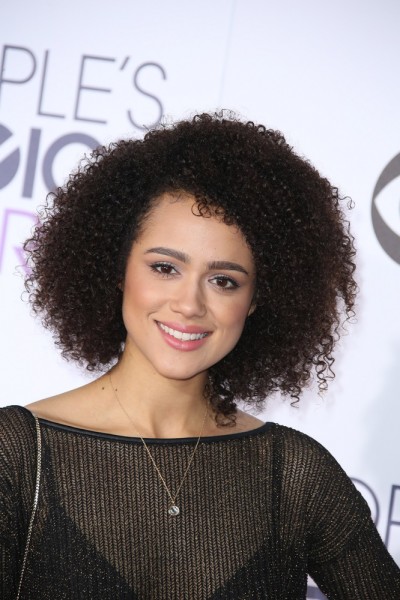 Emmanuel in 2016, photo by Prphotos

Nathalie Emmanuel is a British actress. She is known for her role as Ramsey in the Fast and the Furious films, as well as for co-starring on Game of Thrones and in The Maze Runner films. Nathalie has said:

my mum and dad are both mixed with British and Caribbean.

Nathalie is the daughter of Debbie (James) and Matthew Emmanuel. She is of English, Saint Lucian, and Dominican descent. Both Saint Lucia and Dominica are Caribbean countries whose majority population is black/biracial black.

A picture of Nathalie’s mother and grandmother can be seen here.