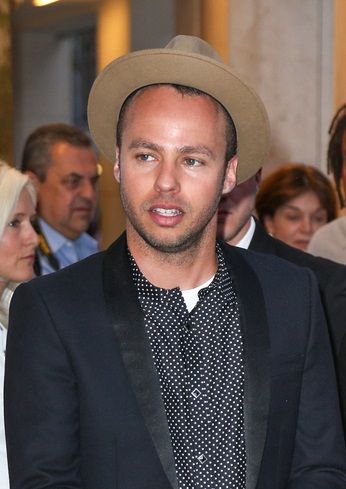 Marlon Roudette is a recording artist, singer, songwriter, and producer. He has both British and OECS (Organisation of Eastern Caribbean States) citizenship.

Marlon was raised by his mother in the island of Saint Vincent and moved to England at the age of seventeen. Marlon’s stepmother is Swedish singer Neneh Cherry. Marlon’s half-sister is musician Mabel.

Marlon’s maternal grandfather was Clayton “Roudie” Roudette (the son of Gerald Roudette and Claudine Brown). Clayton was born in Trinidad and Tobago, and moved to England in 1948. Gerald was the son of Donald Roudette, who was from Coulibistrie, Dominica.

Marlon’s maternal grandmother was named June A. Digby. June was born in Lewisham, London, England, to a mother surnamed Harris.