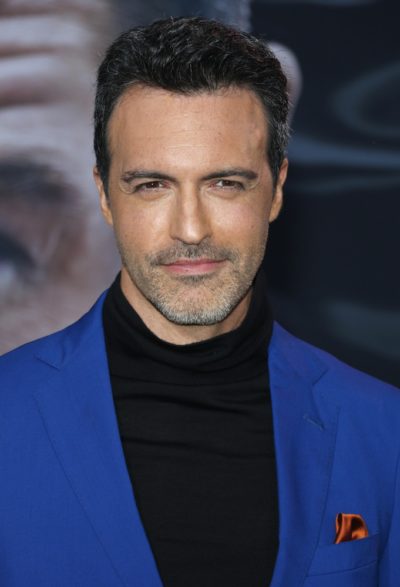 Reid Scott is an American actor. He has had leading roles on the series My Boys and Veep, and in the Venom films.

He is the son of Kathleen and Neil Weiner. Reid is married to Elspeth Keller, with whom he has two children.

Reid’s paternal grandmother was Shirley Blanche Greenberg (the daughter of Harry Greenberg/Greenburg and Theresa Ruth Friedman). Shirley was born in Vermont, to a Polish Jewish father and to a mother who herself was born in England, to Russian Jewish parents.