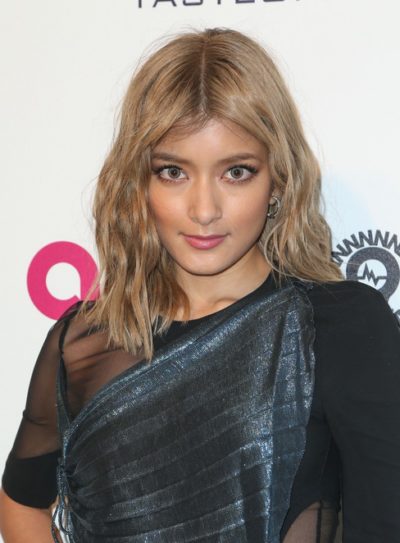 Rola’s father, Jurip Al-Asa, is from Bangladesh. Her mother is Japanese, and has been described both as being of half and one quarter Russian descent.

Rola was born in Tokyo, Japan, and was brought up mostly in Bangladesh. At the age of nine she returned to Japan, where she was raised primarily by her stepmother, who is Chinese. Rola was raised Muslim.