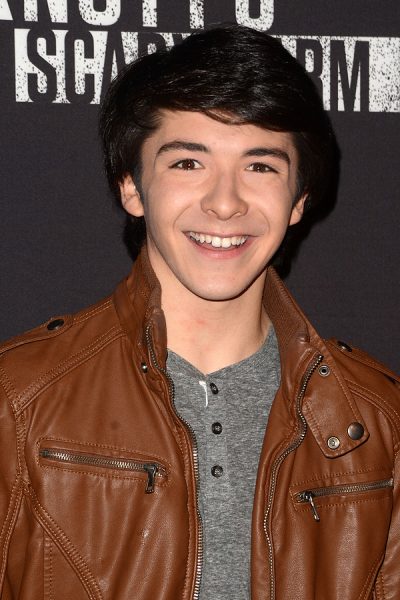 Siegel in 2016, photo by kathclick/Bigstock.com

Sloane Morgan Siegel is an American actor. He stars in the title role of the show Dwight in Shining Armor.

He was raised on an animal rescue farm/horse farm in Falling Waters, West Virginia.

While Sloane sometimes appear to have a Eurasian look, he is not of Asian ancestry.

His father is from an Ashkenazi Jewish family. His mother is also caucasian, though her specific ancestry is not publicly known. A picture of Sloane with his father can be seen here, and with his mother, here.

Sloane’s paternal grandmother was Frances Libbey/Libby Moore (the daughter of Harry H. Moore and Dora Minnie Clein). Frances was born in Georgia. Harry was born in New York, the son of Hungarian Jewish parents, Sam/Simon Moore/Mehr and Sally/Zolly/Sarah Spielberger, who had roots in Krásna, Košice, Slovakia. Sloane’s great-grandmother Dora was a Jewish emigrant, who was born in Akmenė, Šiauliai, Lithuania, the daughter of Moses Zelig Clein and Fannie Libby.