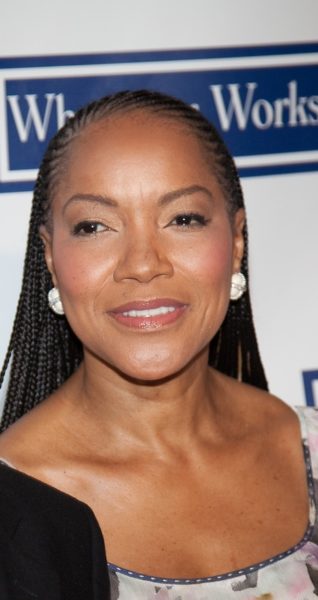 Hightower in 2009, photo by miromiro/Bigstock.com

Grace Hightower is an American philanthropist, socialite, actress, and singer. She is married to actor Robert De Niro, with whom she has two children.

Grace was raised in a poor family from Mississippi. She is said to be of African-American and Blackfoot Native American descent.

About her background, Grace has stated, “Black, female, part Indian in the Deep South… I had it all coming at me.” 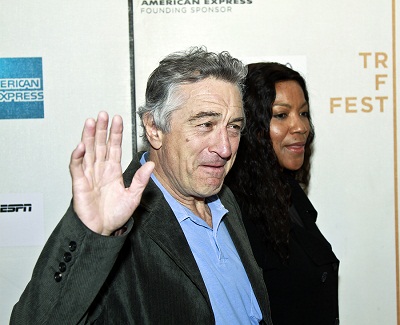