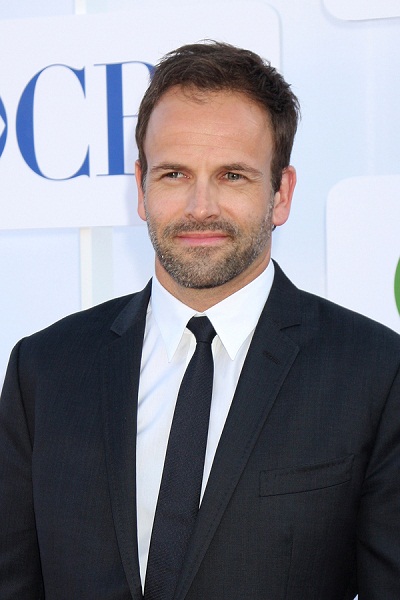 Miller in 2012, image via kathclick /Bigstock.com

Jonny Lee Miller is an English actor. He is the son of Alan Miller and Anne Lee, both of whom worked in stage and film. He has a son with his former wife, American actress and model Michele Hicks.

Jonny’s maternal grandfather was John Bernard Lee (the son of Edmund James Lee and Nellie Smith). Johnny’s grandfather John was born in Brentford, Middlesex, England. He was an actor, under the name Bernard Lee.

Jonny’s maternal grandmother was Gladys Emily Merredew (the daughter of Arthur Merridew and Agnes Emily Lawson). Gladys was born in Croydon, Surrey, England. Arthur was the son of James Merredew and Maria Webb. Agnes was the daughter of Charles Henry Lawson and Emily Watts.

Sources: Genealogies of Jonny Lee Miller (focusing on his mother’s side) – https://www.geni.com
http://wc.rootsweb.ancestry.com