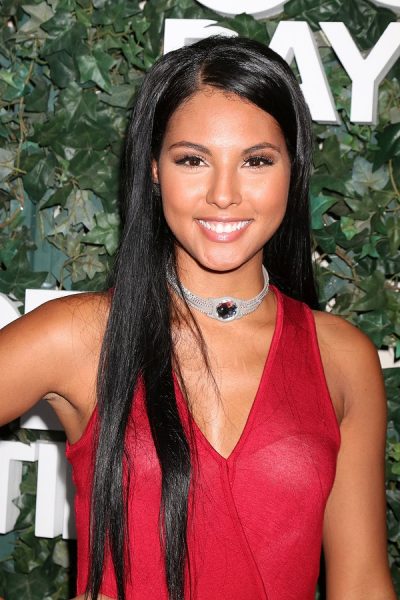 Cooper in 2016, photo by kathclick/Bigstock.com

Felisha Cooper is an American actress. She is known for her role as Sasha Thompson on soap opera The Bold and the Beautiful.