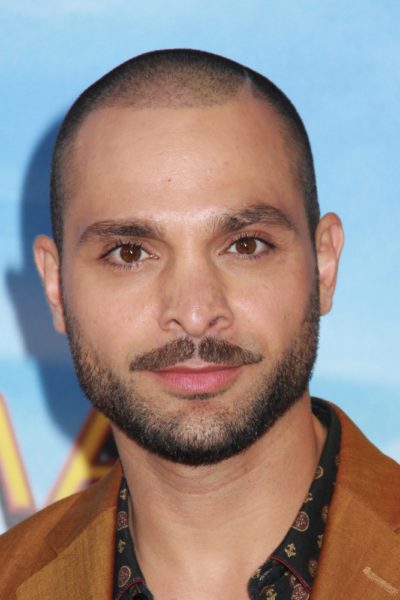 Michael Mando is a Canadian actor, writer, and director.

His father was from Abidjan, Ivory Coast. His mother has roots in Tyre, Lebanon. He was raised in Ghana, Ivory Coast, Lebanon, and Canada. Among his brothers is musician Aiman Beretta. Michael is fluent in French, English, and Spanish.