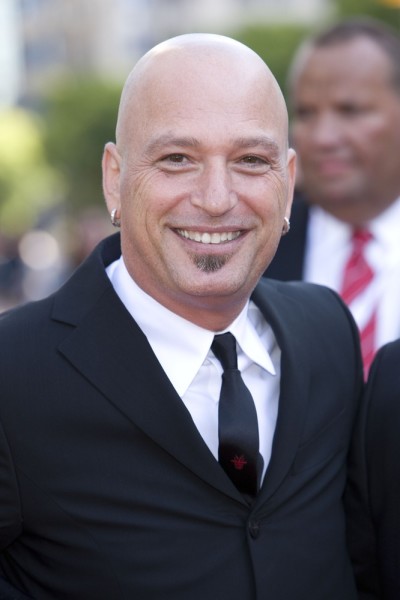 Howie Mandel is a Canadian comedian, actor, television host, and voice actor. He is the son of Albert “Al” Mandel and Evy Miller. He is Jewish, and his ancestors emigrated from Romania and Poland. He is married to Terry Soil.

Howie’s paternal grandparents were Shmiel “Sam” Mandel (the son of Avraham Alter Mandel and Ita Tauba Klainmitz) and Eva “Chava” Sara Goldhar (the daughter of Tzvi Hersh Goldhar and Fraidel Goldhar). Avraham and Ita were Polish Jews, who were killed during The Holocaust. Ita was the daughter of Asher Zelig Klainmitz, who was born in Opatów, Kielce, and of Chaya Spiegel, who was born in Lagów, Kielce.

Source: Genealogy of Howie Mandel (focusing on his father’s side) – http://www.geni.com