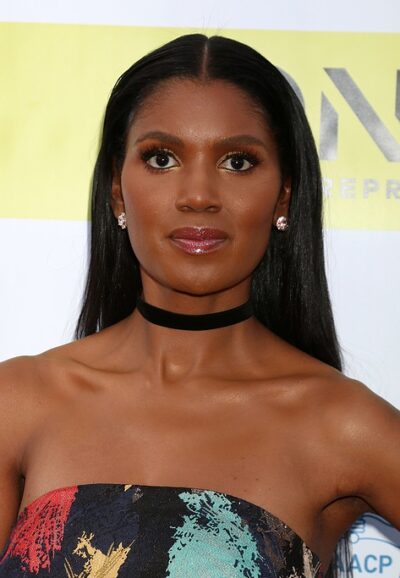 Denise Boutte is an American actress, model, producer, and entrepreneur. Her roles include the sitcom Meet the Browns and the films Why Did I Get Married? and Death Valley: The Revenge of Bloody Bill.

She is married to Kevin Boutte, with whom she has one child.

Regarding her ethnic background, she has stated:

I’m familiar with words and phrases, but my parents, grandparents, aunts, uncles, you name it, were fluent and spoke Creole French, quite often. By not teaching the language to the younger generation, adults could have private conversations in the presence of kids. I vividly remember my Paw Paw Joe on the front porch, playing Zydeco music on his accordion, singing mostly in Creole.

Denise’s paternal grandfather was named Whitney Joseph (the son of Abner Joseph and Marie). Whitney was born in Louisiana.