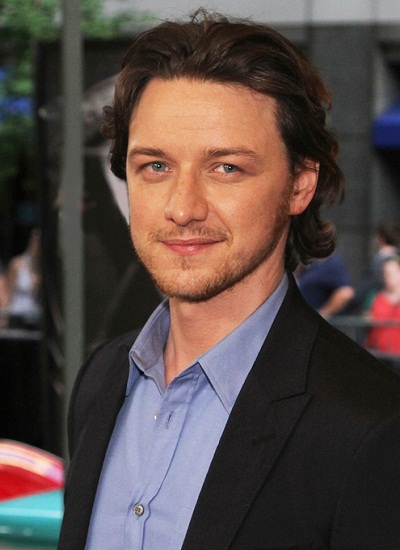 James McAvoy is a Scottish actor. He is the son of Elizabeth (Johnstone) and James McAvoy, Sr. He was brought up as a Roman Catholic. James has a son with his former wife, actress Anne-Marie Duff.

The surname McAvoy can be Irish. It is not clear if James has Irish ancestry.