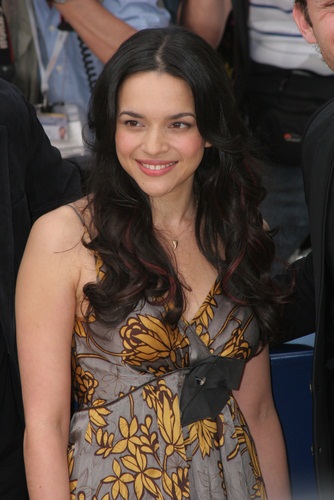 Norah Jones is an American singer, songwriter, pianist, and actress. Her father was Indian musician Ravi Shankar (Robindro Shaunkor Chowdhury), who was born in Varanasi, Uttar Pradesh, India. Her mother, Sue Jones, is American, and has English, Scottish, and Scots-Irish/Northern Irish ancestry. She is the half-sister of graphic artist, musician, and composer Shubhendra Shankar and sitar player and composer Anoushka Shankar.