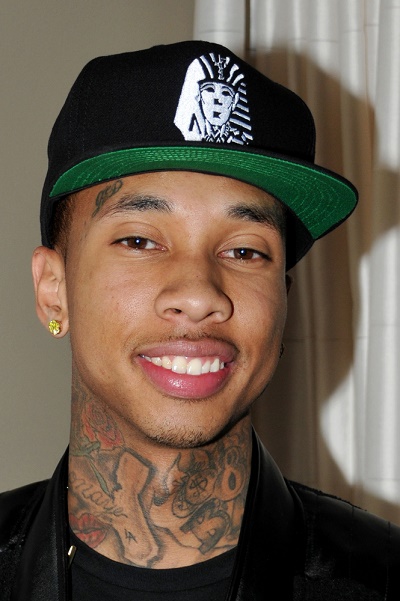 His father is of African-Jamaican descent. His mother is usually described as either of Vietnamese, or a mix of African-American and Vietnamese, ancestry. Tyga mentioned his ethnic background in this video.

It is said that he received his stage name from his mother, who used to call him Tiger Woods, perhaps due to the black-Asian mix he shares with Tiger. Tyga is also said to stand for “Thank you God always.”

Tyga has a son with his former partner, model and entrepreneur Blac Chyna.

Tyga is said to be a cousin of rapper, singer, and songwriter Travie McCoy.