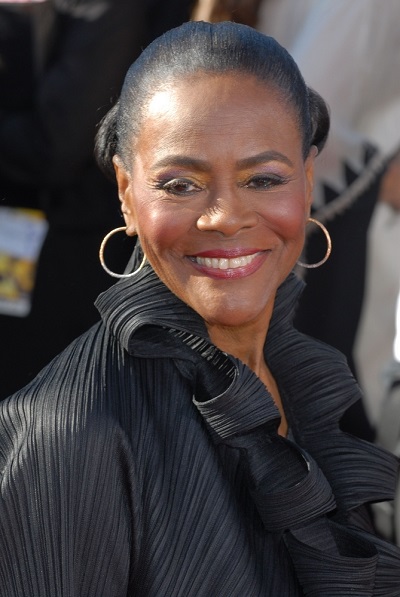 Cicely Tyson was an American actress and fashion model. Her parents, Frederica/Fredericka Theodosia (Huggins) and William Augustine Wilkes/Tyson, were from Nevis, an island in the Federation of Saint Kitts and Nevis. Cicely had a daughter.