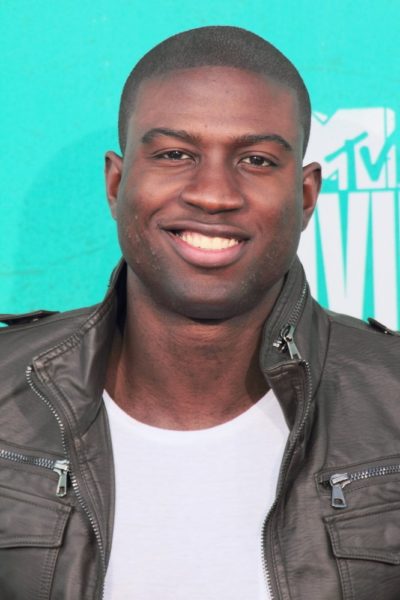 Ethnicity: African-Jamaican, some French and Native American, possibly other

Sinqua Walls is an American actor and college basketball player. He is known for his roles on the shows Friday Night Lights and The Secret Life of the American Teenager, and in the film Shark Night 3D, among others.

Sinqua is said to have Jamaican, French, and Native American ancestry. His mother’s maiden name is Lineberger, which is often German.