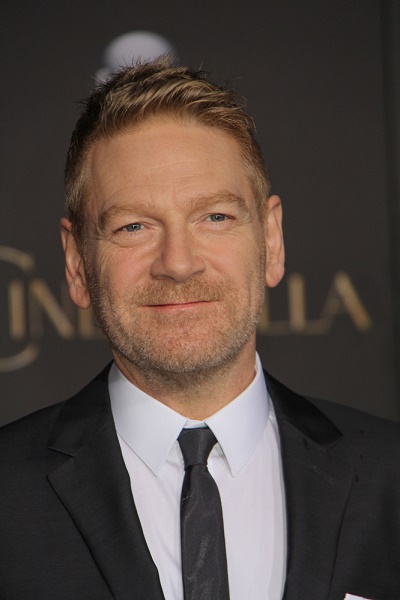 Kenneth Branagh is a Northern Irish-born actor, writer, director, and producer. He is particularly known for his films Henry V, Dead Again, Much Ado About Nothing, Hamlet, Murder on the Orient Express, and Death on the Nile, all of which he both headlined and directed, for his film Belfast, and for his many other acting roles.

He was born to a Protestant family in Belfast, and was raised in Reading, Berkshire, England. He is the son of Frances (Harper) and William Branagh, who was a plumber and joiner. Kenneth is married to film art director Lindsay Brunnock.

Kenneth’s paternal grandmother was Elizabeth Harold Maguire (the daughter of Thomas Maguire and Mary Isabella/Isabelle Craig). Elizabeth was born in Belfast. Thomas was the son of Skelton Maguire, who was Catholic, and of Ellen Hood Hooke. Mary Isabella was the daughter of William Craig and Eliza Thompson.